Why are APRS RX only iGates bad ? 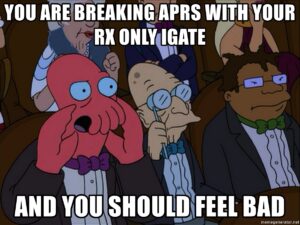 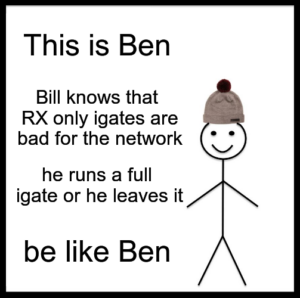